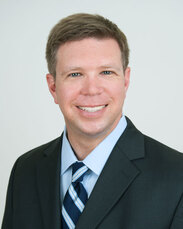 Kyle Cetrulo has been interested in Perinatal Stem Cells and non-profit organizations since 1998.  As the former Director of the International Cord Blood Society (ICBS), Mr. Cetrulo organized the 5th and 6th International Congresses for the ICBS in 2002 and 2004, which had representatives from 23 countries participate in the meetings.

In 2013, Mr. Cetrulo along with his co-founders, decided to form the non-profit International Perinatal Stem Cell Society, Inc., in order to provide a platform for collaboration and the dissemination of knowledge and information about perinatal stem cells. 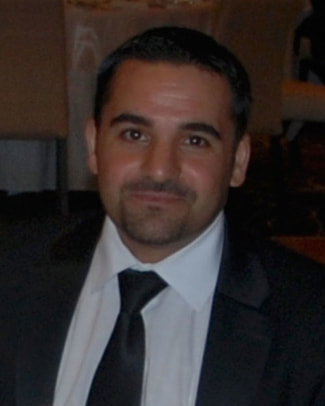 Rouzbeh R. Taghizadeh, PhD, has dedicated more than 15 years to bringing stem cell-based therapies to clinical practice. He earned his PhD in Stem Cell Bioengineering in 2006 from the Massachusetts Institute of Technology (MIT).

Dr. Taghizadeh has contributed to numerous peer-reviewed publications, book chapters, and patents and is an editor of the 2nd edition of Perinatal Stem Cells. 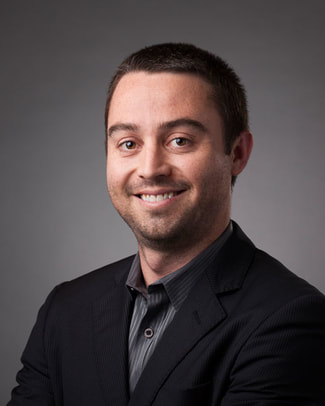 Dr. Sean V. Murphy received his PhD from Monash University, Melbourne, Australia and is currently a Assistant Professor at the Wake Forest Institute for Regenerative Medicine in North Carolina, USA. His research focuses on the clinical application of perinatal cells and tissues for the treatment of injury and disease. Dr. Murphy has received numerous awards and fellowships, most notably an American Lung Association Senior Research Training Fellowship, and an American Australian Association Sir Keith Murdoch Fellowship.

Dr. Murphy is Director/Secretary and Co-founder of the Perinatal Stem Cell Society, serves on the editorial board of multiple international journals and has recently published the book Perinatal Stem Cells: Biology and Clinical Applications which provides a comprehensive overview of the therapeutic application of perinatal stem cells in both the clinical and preclinical settings. 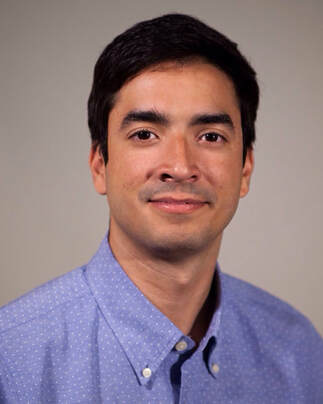 Dr. Ramon Coronado originated from Venezuela where he completed his B.S. in Polymer Engineering, then relocated to San Antonio, Texas in 2009. He continued his studies through the joint program at UTSA/UTHSCA in Biomedical Engineering, receiving his masters in 2011, followed by his Ph.D. in 2016. In 2013,  he founded Mobile Stem Care; a cell-based therapeutic company for animals. Following his success in animal care, Dr. Coronado was named Executive Director of the Lester Smith Medical Research Institute in 2015. There he continues to develop basic, translational, and clinical research programs that apply immune-regulatory mechanisms to improve treatment paradigms. In 2018, he was co-appointed Adjunct Assistant Professor in the Department of Obstetrics and Gynecology at Baylor School of Medicine. Dr. Coronado is currently researching immune-related mechanisms pertinent to fetal-maternal biology, and developing cellular therapies to treat conditions applicable to transplant technologies, immune tolerance, and autoimmune diseases.